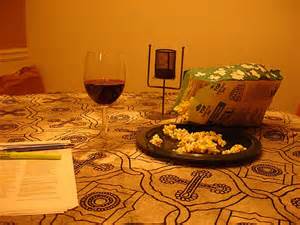 So…a lesson for those of us who subsist on popcorn and wine, and happen to enjoy crunching down on the un-popped kernels, defying common sense and dental advice in one fell swoop.

The dud kernel is an implacable adversary. It will show no mercy. In the end, it will win, cracking through tooth enamel like a diamond-bladed buzz saw.

You will seek succor from a dentist…not a profession normally associated with succor.

You may be told you need a root canal to soothe the screaming nerve endings that popcorn has coaxed into chronic rebellion. All the myths and cautionary tales you’ve ever heard about root canals will surface. Visions will loom of sadistic tormentors in white coats, of dental chairs in dungeons alongside racks and other instruments of torture.

Fear will paralyze you.

You will keep your root canal appointment only because you don’t see a way out that will resolve the pain issue. You will assume the position in The Chair. You will give off emanations of terror that affect the professional slated to work on your tooth, damping his upper lip with perspiration.

Forty-five minutes later, you’ll realize there’s been no pain; only noise and slight pressure. You’ll sit up and be flooded with relief that the tooth is no longer the focal point of your awareness.

You’ll realize the absurdity of fear. You’ll recall a friend saying ‘Worry is the misuse of imagination.’

And you’ll know that, if worry is misuse, then fear is abuse.

You’ll go home wiser, more philosophic. And ready to get back on the popcorn horse. 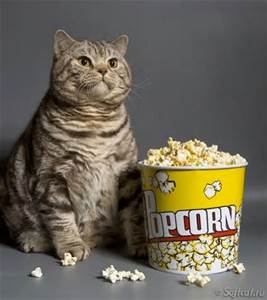 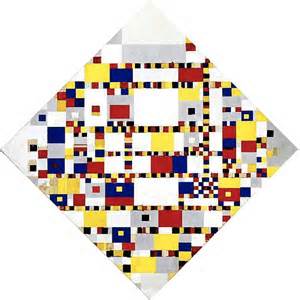 There’s a housekeeping function in the maintenance section of my computer. It’s called ‘defrag.’

I push a few keys, make a few selections, and…presto! I can watch some industrious, little genie sort through all the bits and bytes that have somehow been secreted in odd nooks of my hard drive, assembling them, reuniting them.

A graphic representation is provided that I assume symbolizes the actual defrag process. If it’s taken literally, then my hard drive looks like a Mondrian painting, composed of squares of color in varying sizes.

The little defrag elf sorts through this colorful landscape, moving all the squares of one color that have inexplicably scattered from their brethren back to where they belong.

I find this fascinating. Like the I-take-it-back command of ctrl + z, defragging would be a marvelous thing if it could be applied to one’s life.

It’s akin to a lost lamb finding its flock…

A prodigal being returned to his family…

A lonely soul reuniting with his tribe.

Wouldn’t it be wonderful to press a few buttons and find out where you’re really supposed to be?

Yes, it would. But it’s just a techno-dream. The defrag elf collects the lost strays and corrals them together, but once the mesmerizing dance is done, my laptop is only a small mote of controlled chaos waiting to break free.

Soon the defragging will loosen its hold. There will be fragging.

Because I’m sure that chaos is the norm.

And life is a maze.

It might be lonelier, but it’s more interesting that way. 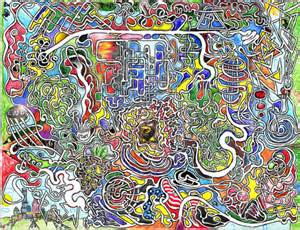 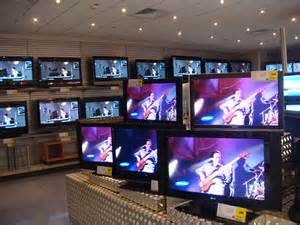 She was large, obese, with a babe in arms and a bevy of other little ones storming her for attention. She was standing in front of one of those stores whose idea of window dressing begins and ends with rank upon rank of television monitors.

She was referring to a reality show featuring a few drunk twenty-somethings stumbling into walls, spitting curses and throwing whatever came to hand, their images multiplied a dozen times over. She turned a sad eye my way.

“Don’t matter what I say; when my kids see this kinda stuff, they figure ‘s okay to b’have like animals.”

The world of social media is geared toward acquiring followers, likes, hits, attention. And it’s far more interesting to observe the antics of misbehavior than polite manners.

This woman is raising her children at a time when rudeness is applauded, encouraged, rewarded with reality TV star status. Act out, incur conflict, and you’ve got an audience. More than that; you’ve got a following! Doesn’t matter if you’re liked. What matters is you’re seen.

The woman herding her progeny before her, and away from the spectacle of over-the-top confrontation, told me it’s a losing battle. She can exercise all the parental control available in her home, but at some point whether it’s TV or online or from playmates inundated with the same ‘reality’ message, rudeness will filter down through the cracks like ashes in Pompeii.

“Kids’ gonna be rude and won’t know how to spell, neither.”

My guess is she’s blaming the space limits imposed by Twitter and texting for that last. But I could be wrong. There might be a reality show out there about spelling bee losers that I haven’t encountered yet. I’m not worried.

I’m sure it’ll filter down and coat me with its fine ash.

‘Cause you can’t escape reality. And like the lady said, ‘Reality ain’t nuthin’ but rude.” 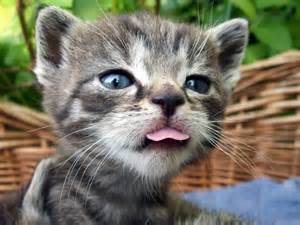 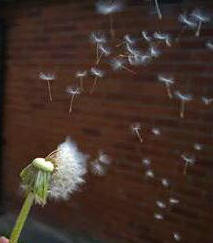 No one is an endless fount of pithy comments, scintillating ideas, and inventive ways of expressing them.

It’s a scary thought that we’re not.

I once read a story about a little girl who talked too much. Somewhere along the line she was warned that each of us has a finite number of words to spend. When you reach the end…that’s it. No more. Silence. If she squandered her stock of words, she’d be left to finish her life in wordless isolation.

If that’s true, it becomes imperative that you spend your words wisely. Choose them with care. Focus them toward your goal.

But that’s hard to do in these times when writers are told to keep a public profile. To blog and tweet. To maintain a constant presence via tumblr, facebook, instagram, ask.fm, and a host of other venues.

I understand. I really do. But all the time and energy invested in those adjuncts to a writer’s ‘real’ work have a draining effect. You’re taking a big, ol’ handful of your limited supply of words and tossing them into the wind. Instead of focusing them, aiming them at a target where they might find a lasting home, you’re dispersing them to fall at random. In random patterns. On random ears. Before random eyes.

Wasted words? Or are they dispersing like dandelion seeds; their purpose being to find new ground where they can take root?

Only time will tell if they’re flourishing elsewhere, or simply gone; victims of the wind. 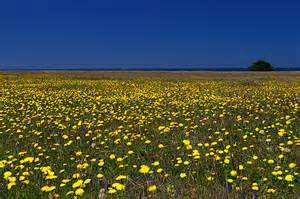 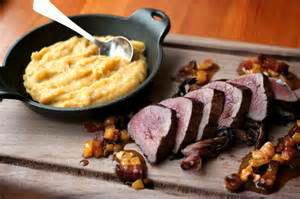 Comparisons between creating on the keyboard, and creating in the kitchen keep popping up.

Unusual, since I’m more likely to use my oven for storage than food prep. Nonetheless…

A good chef will tell you, ‘If you can’t be proud of it, don’t serve it.’  That philosophy has been behind many a late dinner service. But the end result is that all is forgiven once the diner digs into his perfectly produced, delicious repast. He’ll likely deem the meal worth the wait.

The “If it isn’t ready, don’t offer it” philosophy becomes more problematic when applied to writing. Our hungry, hopeful patron may be the editor or publisher, but we have to contend with an intractable extra ingredient.

For most of us who are submitting to calls that will draw hundreds or thousands of entries, we can’t expect to deliver the goods late and justify our tardiness by pointing out how it’s worth the wait. The diner at our table won’t bother sampling. There are no extensions in our kitchen.

Getting a manuscript in on time is a perfectly legitimate, understandable expectation.

But then, you stumble across the call for submissions that stills your world because it seems tailor-made for you. Right up your alley. Posted with your name all over it…

…and it ends in an hour.

So. Do you rush to pound something out with no time for anything other than a quick proofread, and shoot it off to this perfect destination where you just know you belong?

Maybe. It’s a gamble. It’s taking a chance on leaving a bad taste in someone’s mouth. Maybe it would be wiser to let them go dinner-less.

The deadline is an ingredient in the writer’s world that can trump all the other lovely things on the plate. It looms and we are under its gun.

I don’t think chefs suffer that fate quite as stringently. But I could be wrong. After all, my oven is used for storage. 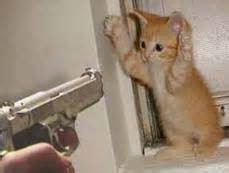